The emergence of cable television networks has certainly brought significant changes to media and culture. Television networks come in diverse forms depending on the information or content they channel to their target audience. Each of these networks follows Cable and Dish schedules systematically. There are networks that cover news and updates on current events. Others are designed for production and distribution of television programs and made-for-television motion pictures. These networks have expanded their coverage as it covers sports events, commercial events and historical happenings.

Columbia Broadcast System popularly known as CBS was founded by William Paley in 1928. CBS network is considered as the second oldest network in the state. The television network has wide coverage capability and stations ranging from television studios, consumer products, news and entertainment, and sports network. It has entered the world of recording as it purchase the American Record Corp. However, CBS was then acquired by Viacom. The network has fared well with a good reputation. 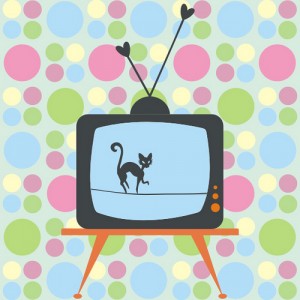 NBC operates in the U.S. and offers almost all types of television programs including reality shows. Radio Corporation of America (RCA) has created NBC in 1926. The network uses a peacock logo making it sometimes recognized as Peacock Network. Current shows offered at NBC network include “America’s Got Talent” and “Dateline.”

FOX Broadcasting Co. is one of the leading market players in the U.S. With its unique programming style, the network has expanded by keeping a connection with over 200 stations. FOX network broadcasts a number of premiere television programs like the popular American Idol and So You Think You Can Dance.
UPN, short for United Paramount Network (UPN), has begun its operation in 1995 in the U.S. Viacom/Paramount was the original owner of the network. The merging of UPN and WB has led to the closure of the UPN. It recently became the CW network.

The creation of television networks with its Cable and Dish Schedules have played significant role in keeping people aware of what’s happening in the country. It continuous to keep people as it provides informative and entertaining shows.